Applications for Tax-Exempt Status Double in 2014

The IRS approved more than 110,000 applications for tax-exempt status in 2014, more than doubling the number (44,274) approved the previous fiscal year, according to a new report. 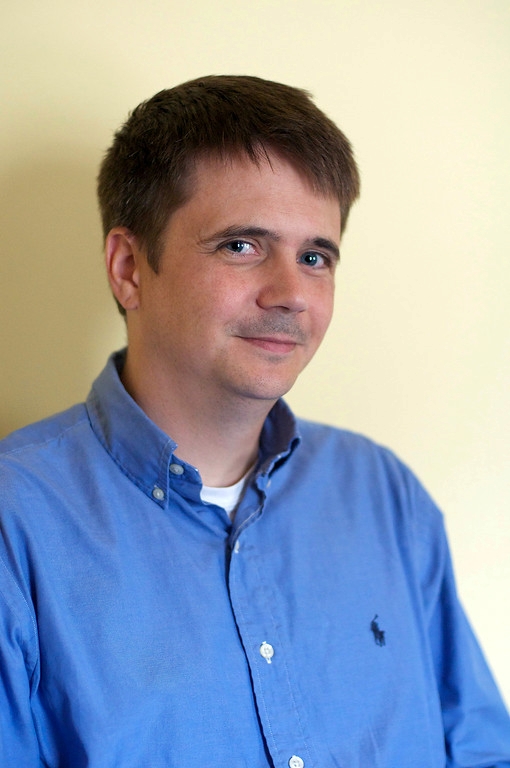 At the Maryland Philanthropy Network, we wish we could say that the growth was caused by a spike in philanthropy and the establishment of many new foundations! It could be partly true, but the IRS attributed the spike to both a new Form 1023-EZ used by 20,103 smaller entities and a related almost-automatic approval process for other application forms. To apply for exempt status using Form 1023-EZ, the applying organization must have less than $50,000 income (annual gross receipts) for each of the next three years.

We also wish we could say that the growth in nonprofit public charities was caused by a surge in goodwill and commitment to social services. Perhaps, but the National Council of Nonprofits attributes the spike to lessoning standards and the failure of the IRS to appropriately vet applications to create new nonprofits. The federal Taxpayer Advocate warned Congress that the new approach amounts to the "IRS’s abdication of its responsibility to determine whether an organization is organized and operated for an exempt purpose.”

Funders may welcome innovation, new ideas and new people to nonprofit leadership, but they also remain deeply concerned about unnecessary duplication of effort and the dispersion of charitable resources – both money and people.

One report is not a trend, but the Maryland Philanthropy Network will continue to monitor Form 1023-EZ and work with Maryland Nonprofits and the National Council of Nonprofits on IRS policies that work for its members and for our mission to improve communities through effective philanthropy.

The Giving Life: Stories About the Purpose, Passion, and Power of Generosity and Service – Jilliane Shear

more »
Dear IRS, We Do Not Want to Collect Social Security Numbers

On December 11, 2015, the Maryland Philanthropy Network provided a public comment to the Internal

Last month we held an ins

Last month we held an in

more »
PR with a Purpose

When I began my work as Director of Community Affairs for The Harry and Jeanette Weinberg Foundation in 2010, I knew that I had much to learn as I transitioned from 30-plus years as a broadcast journalist. For all that time, I had been part of the audience for public relations and marketing folk.